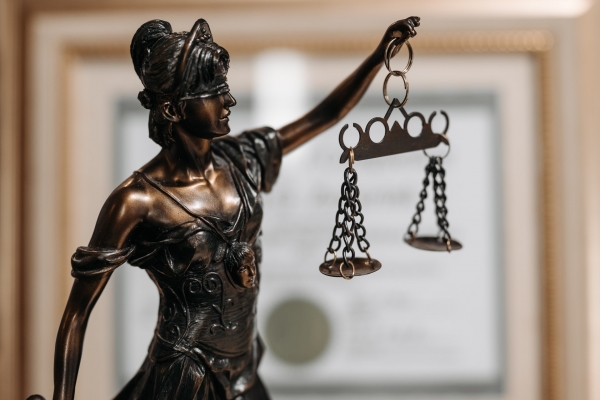 The majority of UK recruiters use very similar terms of business, mostly based on those from one of the leading associations. Whilst the terms cover most eventualities, they do have some significant flaws that can weaken the recruiter’s position, in some cases allowing the client to avoid payment altogether. The good news is that these weaknesses can be fixed through redrafting certain clauses or by using stronger terms.

Commonly used agreements state that for an introduction fee to be due, the recruiter’s actions must have led to the engagement. Whilst this seems to make sense, it can be used as a loophole by clients (or more likely their solicitor) looking for a way to avoid liability.

It means that, should the case go to court, the recruiter must prove that it was their actions that directly led to the client hiring the candidate. The recruiter must prove not that they were a cause of the engagement, but that they were the cause. If the client claims that they already knew the candidate, found them on Indeed, or were using another agency, then it is extremely difficult for the recruiter to prove that their actions led to the engagement rather than anything else.

It appears that the ‘effective cause clause’ was designed to create fairness for cases whereby two agencies have introduced the same candidate, i.e. the agency that can prove their introduction led to the engagement should get paid, and the other not. Whilst the intention is to create fairness, the result is a weakness that the client